“Lossless traffic capture is becoming an integral part of SIGINT, data analytics and network performance monitoring” noted Alan McDade, CEO Lumacron Technology. “Understanding emerging threat signatures and network resilience around intrusion detection events relies not only on transient analysis of the traffic but also on storage of the data itself. Lumacron offers the most compelling portable offering in this space, with sustained 100Gbps packet capture to an encrypted disk array”.

Athena allows the user to capture up to 26 minutes of simplex 100Gbps data from the line, or to utilise stream-targeting and session-filtering capabilities to direct up to 170Gbps of true full-duplex traffic to an encrypted disk.  Recorded data can be played back over flexible line interfaces in true full-duplex format with 1ns timestamp accuracy, or offloaded via PCAP for further analysis. 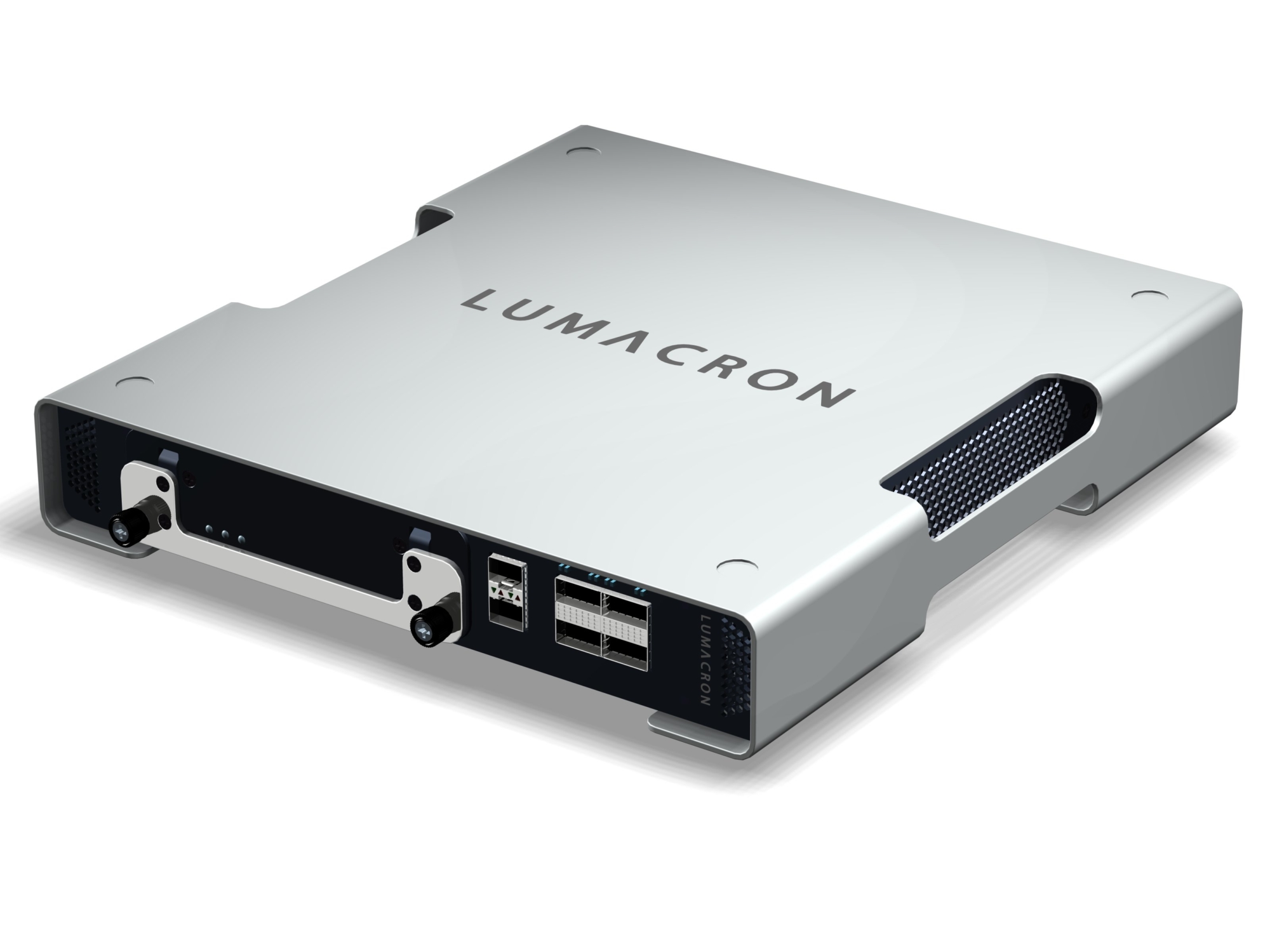